Chance to train with boxing champion

SUNTORY Beverage & Food is packing a punch with its latest promotional campaign for Lucozade Sport.

Consumers can enter the competition by purchasing a promotional bottle and submitting a code on the Lucozade Sport website.

One lucky winner, along with two guests, will be selected to train with Joshua. There are also 20 runner-up prizes of a pair of signed boxing gloves.

The promotion runs from this month until January, meaning it will coincide with Joshua’s next heavyweight title fight in December.

The on-pack promotion is a proven mechanic for the Lucozade Sport brand according to Suntory Beverage & Food.

The firm reported that last year’s partnership with the England Lionesses women’s football team helped drive increased in-store visibility for the brand and resulted in a sales uplift of 37%.

Tom Bell, head of marketing for Lucozade Sport said: “The partnership between Anthony Joshua and Lucozade Sport has proved irresistible to shoppers over the past couple of years.

“In the past year, Lucozade Sport Fruit Punch – featuring Joshua on pack – has driven sales of almost £8m  – making it an important pillar of the £112m  Lucozade Sport brand.”

“The insight behind on-pack prize offers show consumers who perceive they have a good chance of winning are more likely to enter, hence the additional 20 pairs of signed gloves – driving entries and purchase.” 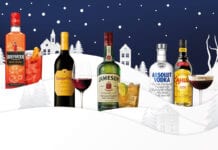 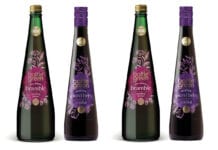 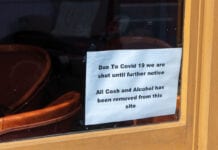