TENNENT’S has been rolling out a new low ABV beer in a bid to attract health conscious consumers.

Tennent’s Light is available now in a 330ml bottle containing only 60 calories per pack. Multipack formats include 12x330ml and 6x4x330ml case sizes.

The 3.5% ABV beer is available in the convenience channel as well as the supermarkets, with a launch in the on trade scheduled for early next year.

Tennent’s new brew is based on its gluten-free recipe and as a result is both vegan friendly and gluten free.

“As Scotland’s biggest beer brand, we recognised a growing consumer trend for ‘low and no’ alcohol options and combined it with our brewing knowledge, coupled with quality local produce to make the lowest calorie light lager on the market without compromising on the taste.” 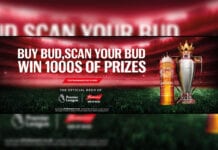 Pack hits back of the net 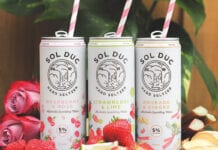 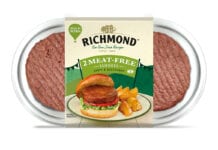 No beef in this burger