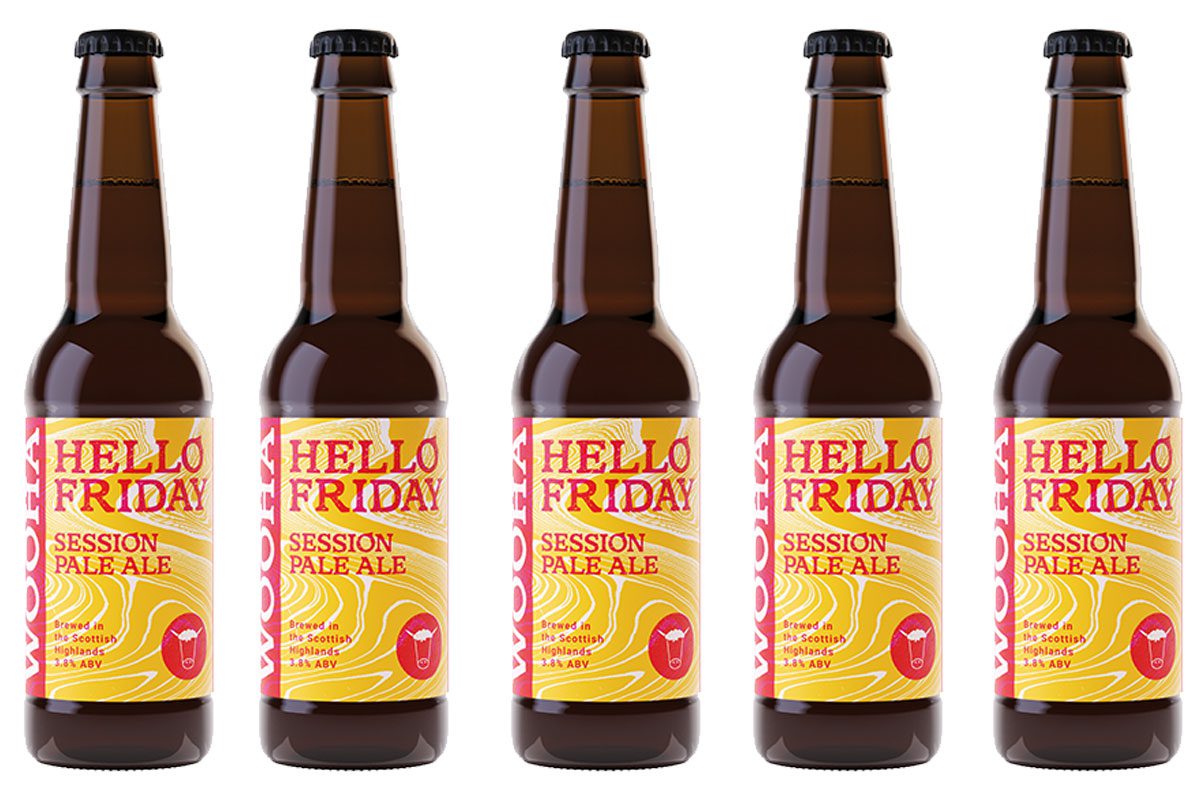 SCOTTISH craft brewery WooHa has rolled out a full range revamp as part of a £1.5 million investment plan for the brand.

The Moray-based brewery has spruced up its packaging and introduced five new beers to its range as part of the overhaul.

WooHa was able to make the changes to its range thanks to support from the brewery’s fans. In January this year, WooHa successfully raised £600,000 in 19 days through a crowdfunding campaign.

In addition to its range revamp, WooHa plans to use the cash to increase production 17-fold over the next three years. The brewery plans to have capacity to produce 88,000 hectolitres by June 2023.

Heather McDonald, founder and chief executive of WooHa said: “Our bold new look brings a completely fresh perspective to the brand. It represents the brewery’s fun and energetic persona and our ambitious plans for expansion.

“Our main concerns with creating a new look were to streamline the brand and boost sales by creating a more vibrant, eye-catching label.” 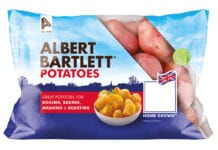 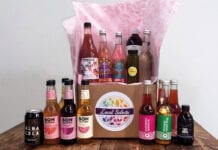 Local firms get a helping hand 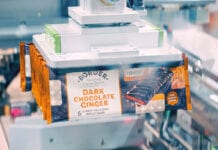