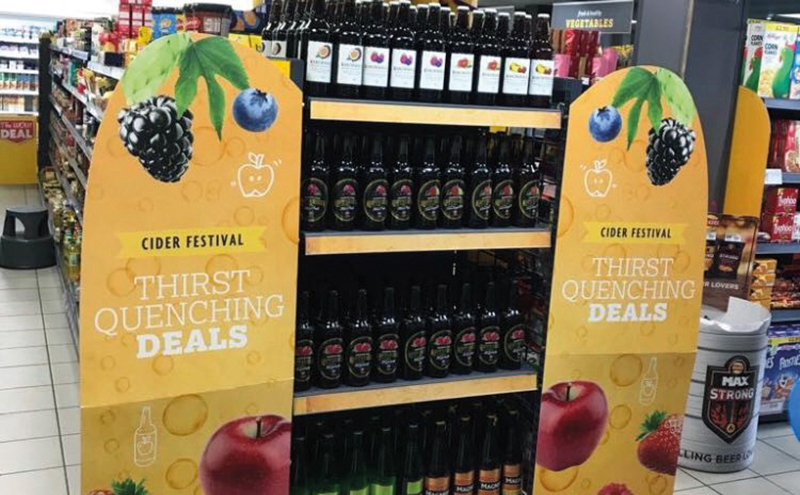 PROMOTIONS are key to cider success according to figures from symbol group Nisa, which ushered in spring with a cider festival.

Sam Yeadon, trading controller for beer, ales and cider at Nisa said: “The resurgence seen in the cider market in recent years continues and we have had some real successes in our cider festivals.” 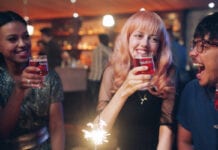 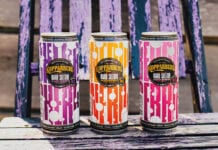 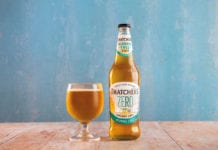